When you suffer from snoring or a mild form of Obstructive Sleep Apnea (OSA) the UPPP (Uvulopalatopharyngoplasty) procedure may bring relief. This operation will only be effective when it is established that the symptoms are caused by the palate and/or the tonsils blocking the airway during sleep.

When is UPPP necessary?

This procedure will be applied after it is established, often through a sleep endoscopy, that the cause of the snoring and/or the sleep apnea is in part due to the uvula and tonsils.

What is UPPP surgery?

During UPPP a part of the uvula and both tonsils are removed. This procedure makes the airway wider, reducing or even curing snoring and/or sleep apnea. It is a permanent solution to the problem, as opposed to treatment with a sleeping mask (CPAP) or snoring splint (MAS). You will be hospitalized for just 1 night. The procedure will take place under general anaesthetic.

What is ZZP surgery?

You will undergo ZZP instead of UPPP if you have already had your tonsils removed.

Disadvantages of these surgeries 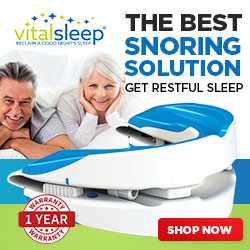